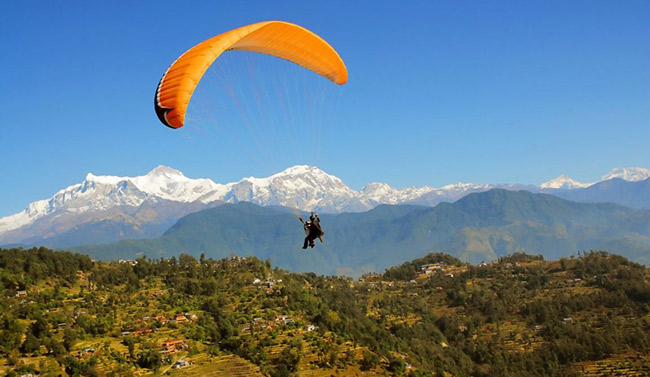 Paragliding is started in Nepal in 1998. Which is 200km from the capital city of Nepal and it takes 6-7 hours by drive and 30 minutes by flight to be there. Paragliding is a uniquely entertaining and competitive flying sport. A paraglider is a free-flying, foot-launched aircraft. The pilot sits in a harness suspended below a fabric wing. Whose shape formed suspension lines and the pressure of air entering vents in the front of the wing. Paragliding is a simple form of aviation requiring no mechanics, only the power of thermal uplifts. By paragliding, you can fill mankind’s oldest dream: free flight, and what better place to experience this exhilarating sensation than Nepal? You soar wing tip to wing tip with the Eagles, a glistening lake below you, and the formidable Himalayan peaks behind you as you glide through the crisp clean air.

Paragliding is not a heavy and nonmotorized foot-launched inflatable wing. You launch yourself into the sky from a gentle slope facing the wind. There are no sudden drops or plunges and the sensation of falling, so the fear of heights is not normally a problem. All guests will surprise when they ride and they are a quiet and peaceful experience. So if you like the idea of drifting comfortably amongst the clouds, then why not join in this magical experience?

Paragliding runs with a professional government-registered company. And the civil aviation authority and the Nepal air sports association. But the guides and pilots are all fully trained and experienced in Himalaya’s knowledge and local weather conditions. They operate with the utmost safety so you can rest at ease and enjoy your experience.

Pokhara is a popular and best place for paragliding. They glide in majestic silence above the Himalayas either on a tandem paragliding flight or solo after a multi-day course. The best season is as, for November, December, and January bring perfect flying situations and surprising views of Phewa Lake and the Himalayas peaks are surrounding that have inspired gliders to rank Sanrangkot, Nepal as one of the best paragliding spots in the world. 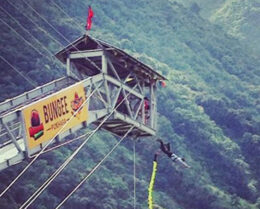 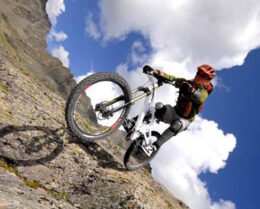 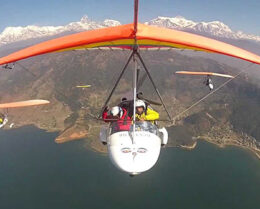