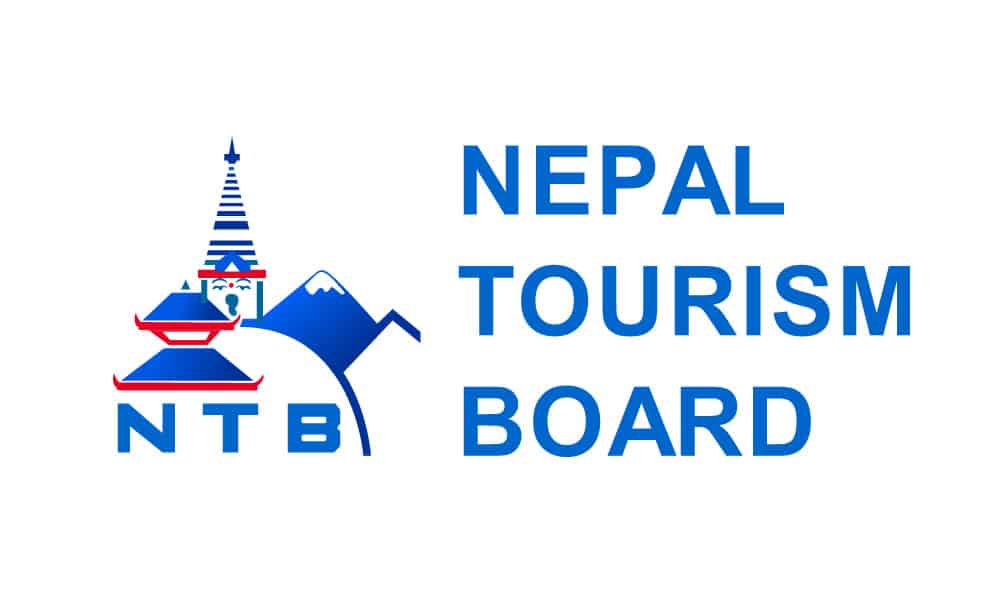 The campaign was previously run in India in 2010, as part of the pre-Nepal Tourism Year 2011 national campaign

According to NTB launched on Monday, by circulating a post on social media.

NTB Promo Campaign said it is attracting 70,000 likes as of Tuesday. So, “These kinds of campaigns launched in other major tourism generating source markets more aggressively,” said NTB CEO Deepak Raj Joshi. “We have focused on social media networks to promote Nepal.”